All novelties of the automotive world in Crocus Expo in August!

The list of exhibitors of the Moscow International Automobile Salon is completed. MIAS 2012 will break all records in terms of scale, number of exhibitors and car premiers!

The Moscow Autosalon will for the first time cover unprecedented space of more than 100 000 sq m and thus will confirm again the category A status alongside with Geneva, Paris, London, Detroit and Frankfurt motor shows held under the aegis of OICA.

European, American, Japanese, Korean, Chinese and national car brands will be accommodated in seven exhibition halls of two Crocus Expo IEC pavilions. They will demonstrate the latest achievements of automotive engineering. Autosalon attendees will have an opportunity to see concept cars and thus imagine the future of the automotive industry and test new cars at test drives held at outdoor area opposite from the pavilions of the fairgrounds.

See you at the Moscow International Automobile Salon! 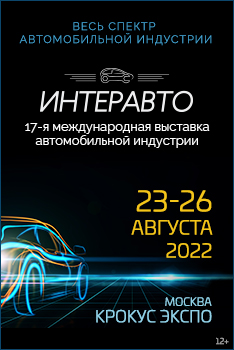 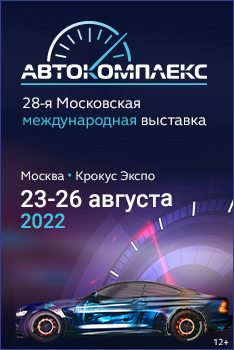